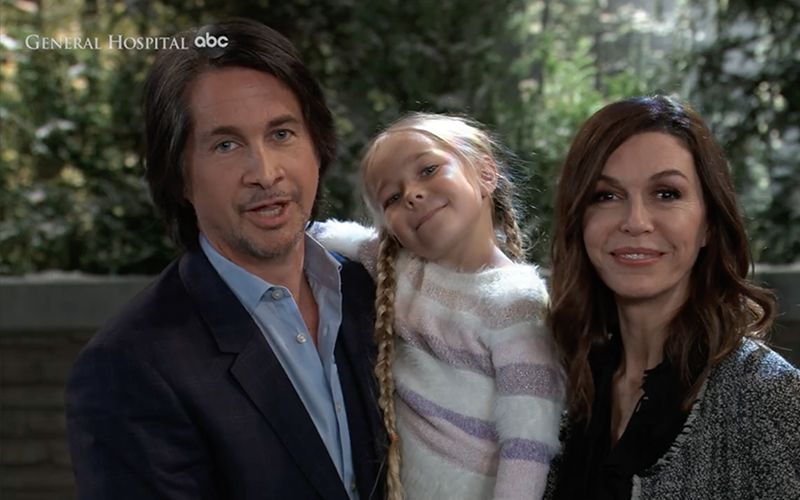 The print edition of ABC Soaps In Depth and CBS Soaps In Depth will be no more, it was announced today by the magazine’s editor in chief, Dawn Owens.

“I would like to thank you, dear readers of ABC Soaps In Depth and CBS Soaps In Depth, for the years of loyalty and support that you’ve shown our magazines, as the print editions of the magazines will no longer be published,” read a statement from Owens on Twitter.

“You can read up on all things soaps on our website SoapsInDepth.com as well as follow SID on Facebook, Twitter (@soapsindepthabc & @soapsindepthcbs), and Instagram (abcsoapsindepth). I would also like to thank our amazing and talented team for giving their all to put out these magazines week after week. The staff has taken great pride in providing positive, uplifting coverage of the soap world for 24 years. At our hearts, we are all fans of the genre. We laughed, cried, and sometimes screamed right along with you at what was happening on our beloved soaps.

“So as the magazines publish their final print issues, on newsstands 4/27 and 5/4, we choose to do it not with tears, but with gratitude — not only to all of you for your decades-long support, but to the wonderful people in our industry who have worked alongside us to bring you soap coverage like no other!”

“You’ve probably heard by now that Soaps In Depth magazine has folded,” said executive editor Richard Simms shortly before the announcement by Owens hit social media. Our last issue will publish on May 4. The news came down suddenly, so we didn’t really have an opportunity to say a proper farewell. I’d like to take a moment to do that now.”

Bauer Xcel Media, which owns both publications, recently revamped the Soaps In Depth website with a look that mimics that of its Woman’s World and First for Women brands.

An NBC Soaps In Depth magazine was shuttered in 1999. It covered “Another World,” “Sunset Beach,” “Passions” and “Days of our Lives.”

CBS Soaps In Depth, which began with coverage of “Guiding Light,” “As The World Turns,” “The Bold and the Beautiful” and “The Young and the Restless,” remained popular with readers as it filled its pages with info on “B&B” and “Y&R” with sprinkles of “DAYS” and “GH” coverage.

ABC Soaps In Depth, which began with coverage of “Port Charles,” “All My Children,” “One Life to Live” and “General Hospital,” was the more popular edition. Since the cancellation of “OLTL,” the magazine’s pages were filled with mostly “GH”-related content with some news items featuring “DAYS” and the CBS soaps.

You can read the statement from Owens below as posted on the magazine’s social media handles.

A message from Soaps In Depth Editor in Chief Dawn Owens: pic.twitter.com/JJMaXCTAw3

A message from Soaps In Depth Editor in Chief Dawn Owens: pic.twitter.com/pt8rCQQQ3n

You've probably heard by now that Soaps In Depth magazine has folded. Our last issue will publish on May 4. The news came down suddenly, so we didn't really have an opportunity to say a proper farewell. I'd like to take a moment to do that now. 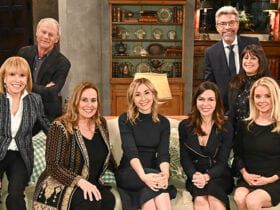 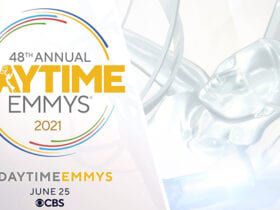 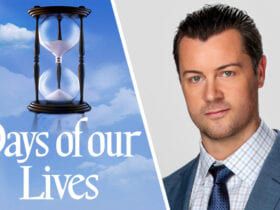 CONFIRMED: Dan Feuerriegel Cast as EJ DiMera on ‘Days of our Lives’ 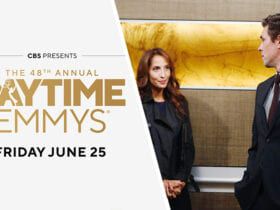 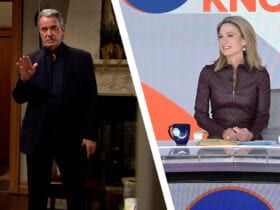 Daytime Broadcast Ratings: ‘The Young and the Restless’ Leads in Demos, ‘The View’ is Missing Election Season

Find out who the surprise guest was during today's special tribute episode of "General Hospital" dedicated to the late John Reilly and his character, Sean Donely.

Find out when nominations for "The 48th Annual Daytime Emmy Awards" will be announced, and prepare for a sneak peek at this year's broadcast.

Comings & GoingsDays of our Lives

CONFIRMED: Dan Feuerriegel Cast as EJ DiMera on ‘Days of our Lives’

It's official: Dan Feuerriegel is your new EJ DiMera on "Days of our Lives." Find out when you can watch this bad boy's return to Salem.

Find out which categories are new, have been renamed, eliminated or merged as we get closer to "The 48th Annual Daytime Emmy Awards" nominations announcement.