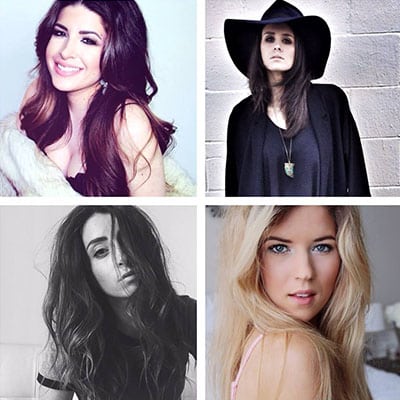 The breakdown for the casting of the above called for millennials between the ages of 18-35, all ethnicities, who have a strong entertainment news background and/or very strong social media following (300,000 followers minimum). As evidenced by their Twitter, Vine, Facebook and YouTube followers, likes and subscribers, it looks like NATAS found the right women for the job.

This site uses Akismet to reduce spam. Learn how your comment data is processed.

Back to Top
Close